The dataset for the Y90s Print and Performance project is based on the letters sent from contributors of the Yellow Nineties Online project to Ellen Terry and her daughter, Edith Craig. Letters addressed to Craig are included in this dataset because as Terry began to age, Edith began to manage her affairs and oversee and shape her performances of her Shakespeare lectures (Kelley 68). In her own right, Edith did communicate with a significant portion of the contributors personally outside of writing on behalf of her mother. However, due to the lack that Christopher St. John, Craig’s long-term partner, burned a significant portion of her most important letters, the overall dataset is not as extensive as it could be had these letters not been destroyed (Auerbach 15). 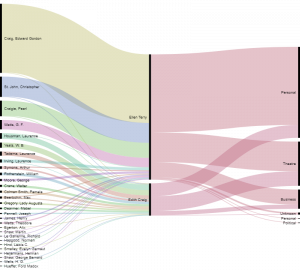 Click on each cover to review the contributor correspondence with Ellen Terry and Edith Craig unique to that Periodical: 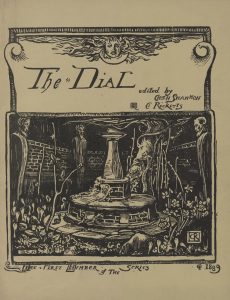 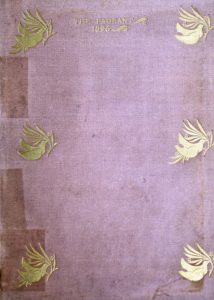 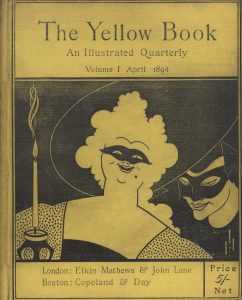 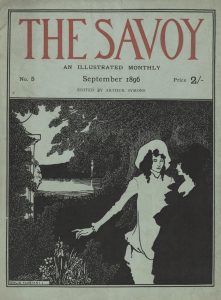 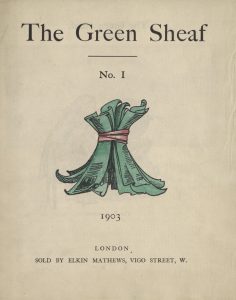